John William Waterhouse is an English painter, who I’ve known about for awhile but didn’t really look much into his work until recently. He was born 6th April 1849, in Rome and painted a total of 118 paintings in his life time. Probably his most famous paintings are that of Ophelia and The lady of Shalott. But my favourite is The Soul of the Rose with all of it’s romance and softness.

Waterhouse started painting in the 1870s with his focus on portraiture in a classical style of the Greeks and Romans. Which is fitting, considering he was born in Rome to English parents. He would have been surrounded by the inspiring history and culture of the Romans. His subjects were mostly women at the time, except for a group painting and a single man. The woman (although in their daily life) resemble Greek goddesses in the gardens or courtyards, wistfully looking into the distance, wearing robes that drape beautifully over their slender bodies. Structured pillars of very precise lines or fountains are in the background emphasising the classical influences which is a creates a lovely contrast against the drapery and softness of the women.

The beginning of the 1880s, you see more narrative paintings with multiply men or women and more detailing in the foreground and background. However, by the end of the decade his style developed away from the classical and start resembling the medieval era, particularly with the use of costume. His subject matter focused on Arthurian legends. It was during this time that he created the two most known paintings of The lady of Shalott and Opheilia.

The lady of shallot from Tennyson’s poem was probably one of his favourite subjects to paint and was considered a prized subject during the Pre-Raphaelite movement. He painted three difference versions, 1888, 1894 and 1916. Alongside, was Opheillia which he also painted three depictions, 1889, 1894 and 1910 as she came ever closer to her death.

As he continued to paint, his style remained constant with depictions of damsels in distress, enchantresses and many dramatically beautiful women. They are utterly romantic and with so much movement, it is very wistful.

One of the elements of his paintings that I really delight in, is how he has portrayed these women. They are incredibly feminine in their beauty, with wisps of hair soften their faces or falling on their shoulders, their garments draped from their waists and sleeves, and their delicate faces with blushes of colour in their cheeks and lips. To me, his paintings are a celebration of feminine beauty with the hardship of what life throws at us.

Every woman is incredibly strong and beautiful… she has an amazing story that tells of the trials and joys that she has had to overcome. Her heart has been loved, broken and healed and she continues on… she is beautiful.

Does Waterhouse’s paintings inspire you? What is your story? Tell us in the comments below… 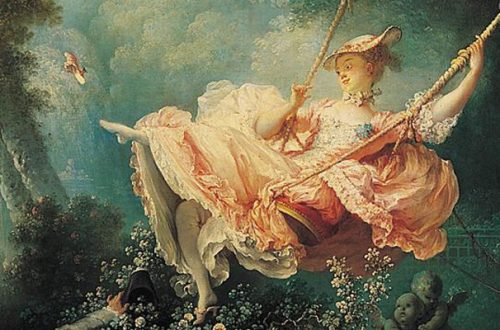 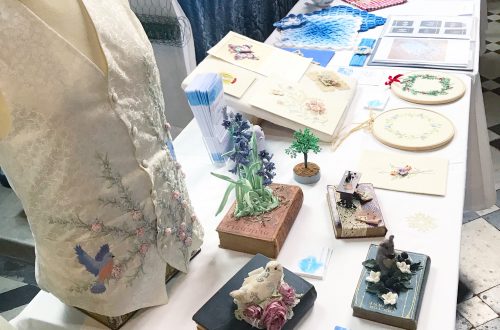 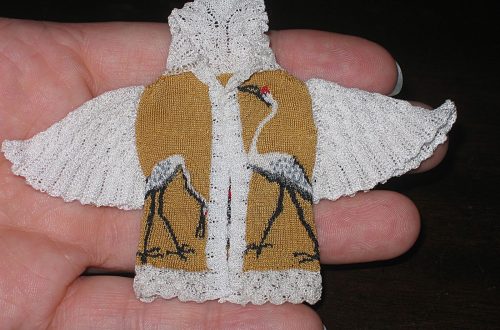